RENEWABLE ENERGY IN THE PHILIPPINES

Annual electricity demand forecast to increase by 65GW by 2040, on the back of a young and growing population and strengthening per capita GDP

Large deficit of renewable power production vs government targets, in part created by barriers to entry including limitations on foreign ownership in independent power producers

Government has invested heavily in grid infrastructure and continues to do so, supporting deployment of new generation assets

Coro is focused on securing land access alongside regulatory permits and approvals, securing offtake arrangements and data gathering at the proposed sites. 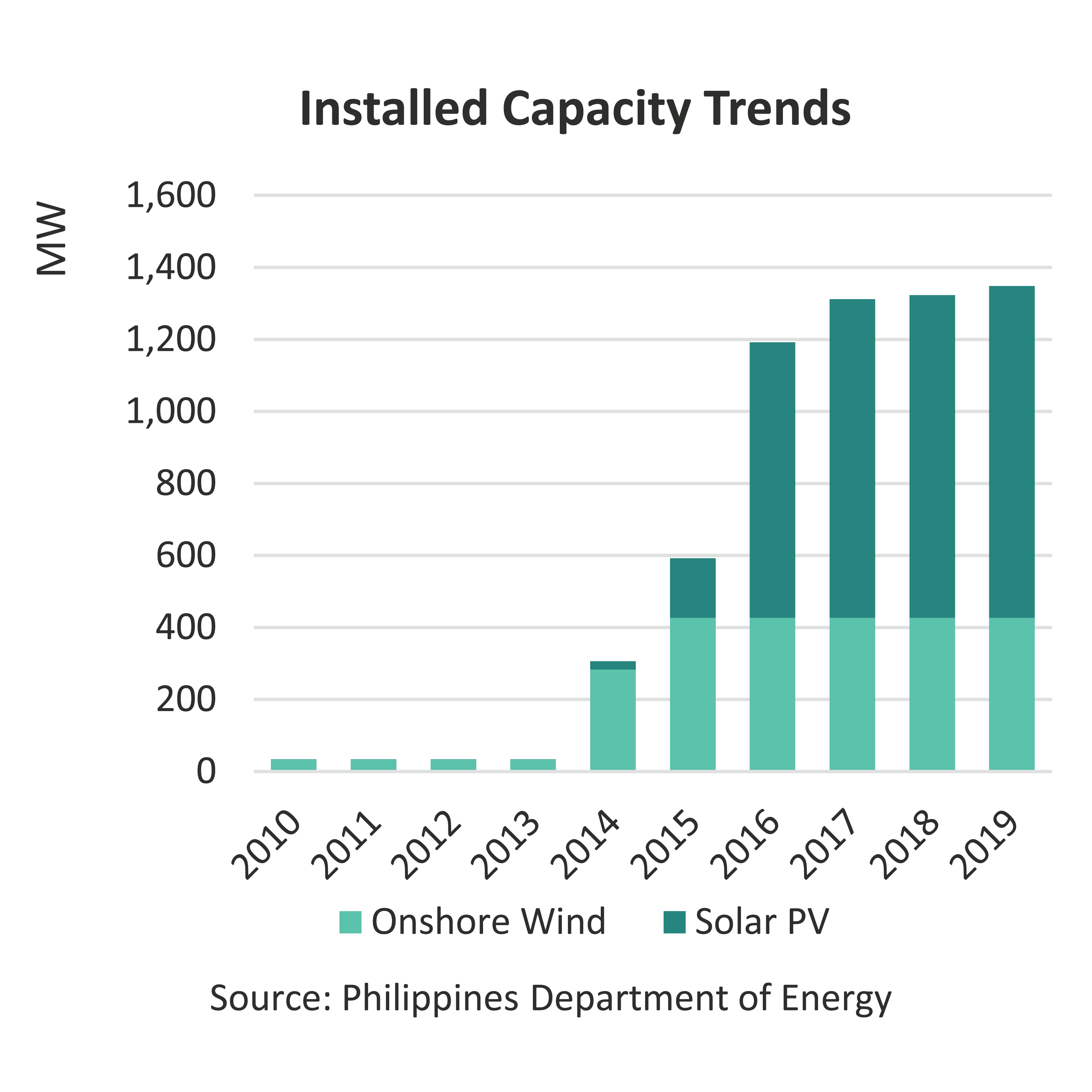