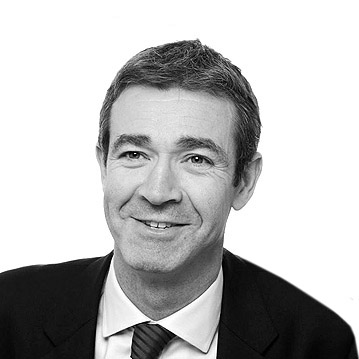 Dr Nick Cooper is a non-executive director at Siccar Point Energy – a full cycle production, development and exploration company. He was CEO of Ophir Energy plc from 2011-18 and CFO and co-founder of Salamander Energy plc from 2005-2011.

He began his career as a geophysicist with BG and Amoco before joining Booz-Allen & Hamilton. From 1999-2005 he was in the oil and gas team at Goldman Sachs.

Nick has a BSc and PhD in Geophysical Sciences and an MBA from INSEAD.