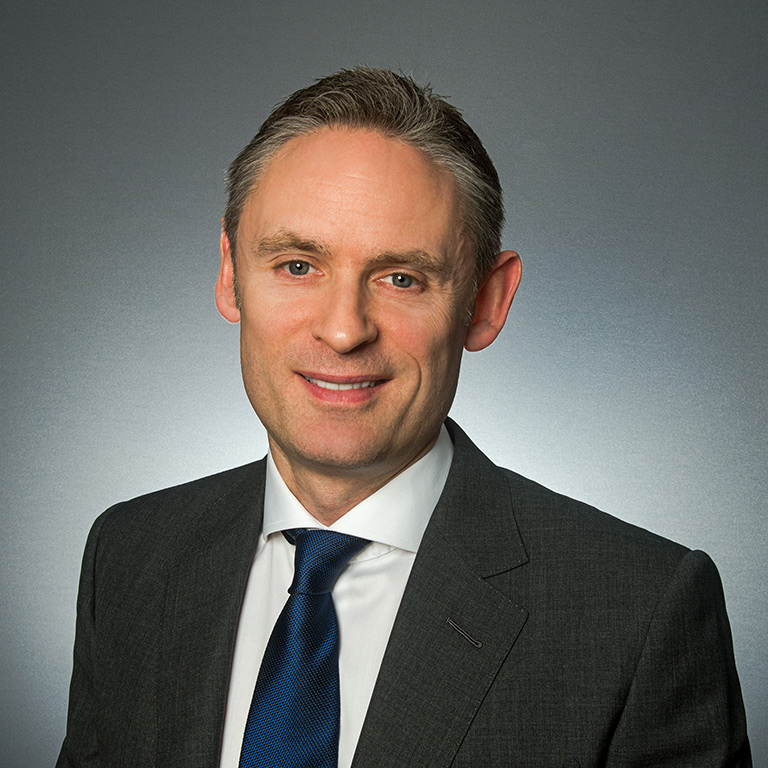 James was recently appointed Executive Chairman of Regency Mines plc, prior to which he held the role of Chief Executive Officer at Sound Energy plc since 2012. James started his career with the Royal Dutch Shell group in 1994 and spent 12 years with Shell working in Brazil, the Dominican Republic, Scandinavia, the Netherlands and London.

Leading up to 2006 (when he left Shell to join Inter Pipeline Fund), James held various positions in Shell’s exploration and production business, latterly as Vice President Finance – New Business. He is a qualified accountant and has a BA Honours in Business Economics.