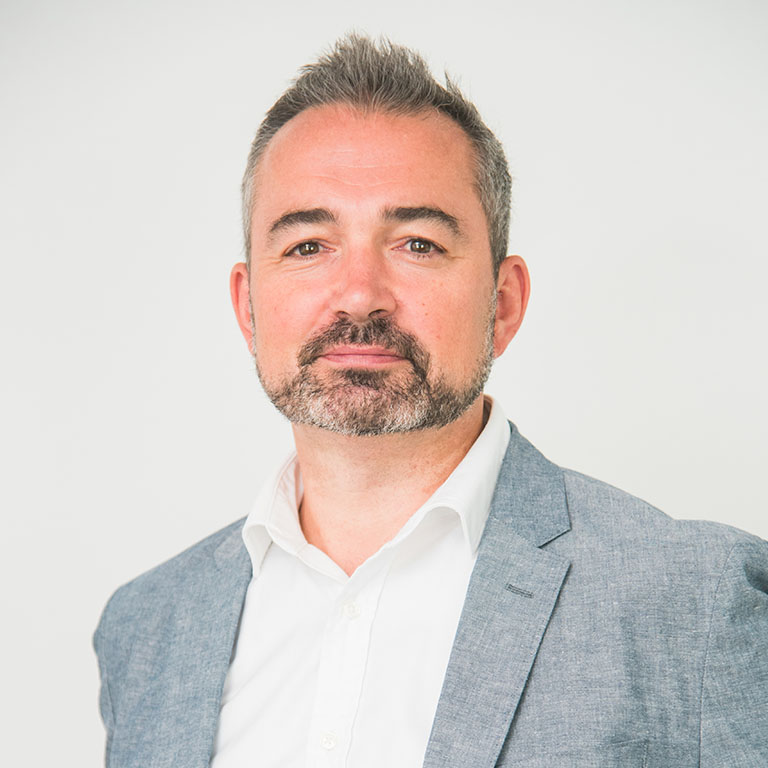 Dr. Pierre Eliet is an oil & gas executive with over 20 years of experience in the oil industry with a proven track record in organic and inorganic growth projects and business development. Extensive South East Asian and South Asian career experience. Dr Eliet worked with Roc Oil and Lundin Petroleum in senior leadership roles based in Kuala Lumpur, Malaysia. At both Roc Oil and Lundin Dr Eliet had oversight of subsurface projects and growth across both group’s Asian portfolio of assets. Dr Eliet previously worked at TOTAL and Cairn Energy in the United Kingdom and India across a wide variety of assets including the North Sea and Atlantic margin as well as new venture projects.

While at Cairn Energy he was closely associated with the Cairn Energy flagship and transformational oil discoveries of Mangala, Aishwaryia and Bhagyam in India. Dr Eliet holds a BA in Earth Science from Trinity College in Dublin, Ireland and a PhD in Geology from Manchester University, U.K. Dr Eliet is a Fellow of the Geological Society, London (FGS).